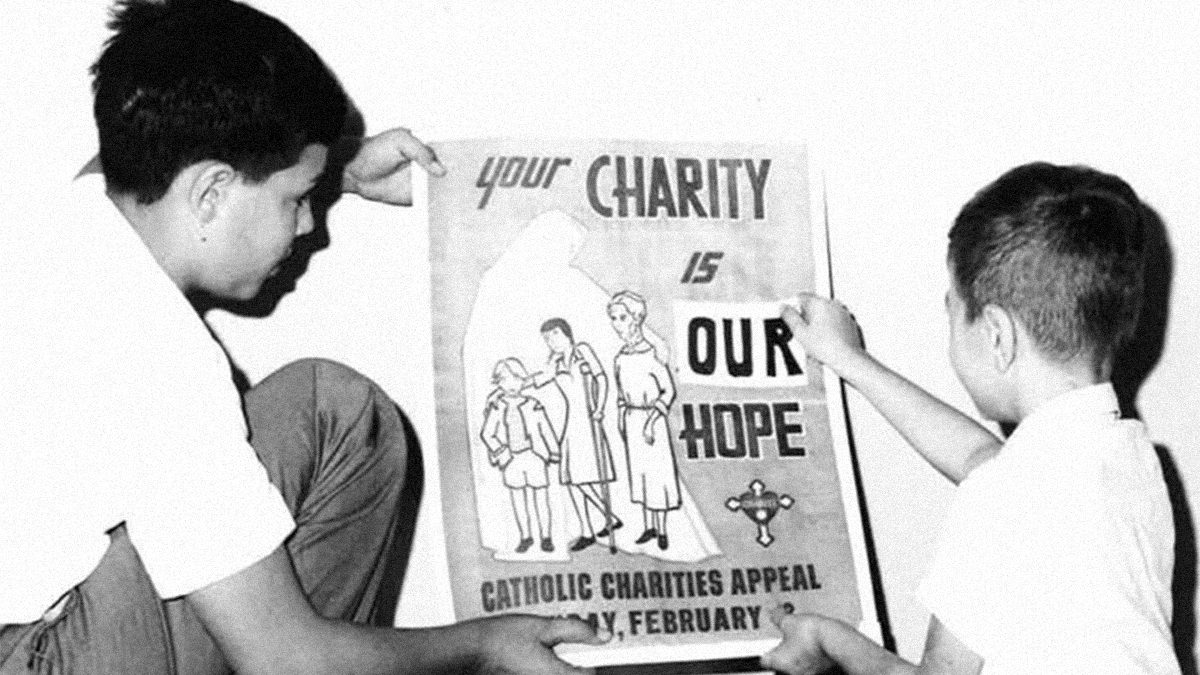 Before the Diocese of Orlando even existed, Catholic Charities of Central Florida began as a ministry of the Diocese of St. Augustine in 1962. The first meeting of the Board of Directors for the Orlando Office of Catholic Charities Bureau, Inc. was held on September 27, 1962. When the first office opened, most of our services revolved around helping needy families with a particular emphasis on placing babies with adoptive parents.

In the 1970s, services grew to include care for unwed mothers, care for the aging, marriage and family counseling, assistance for migrant workers, and refugee resettlement. The 1980s saw the addition of housing and healthcare. In the 1990s, the Agape Food Bank (now the Agape Mission Market) opened. And in the 2000s, disaster relief was added to the list.

The list of services has changed, but the focus has remained the same: to honor each person’s God-given human dignity and ensure their needs are met through love and empowerment.

The Matthew 25 Fund is being established to provide long-term financial support for Catholic Charities’ mission to embrace those in need with hope, transforming their lives through faith, compassion and service.

Through generous gifts from the Clarence P. Geis Trust and the Gardner Family, all donations to the Matthew 25 Fund made during Catholic Charities of Central Florida’s 60th Anniversary Year will be matched dollar-for-dollar up to $600,000!