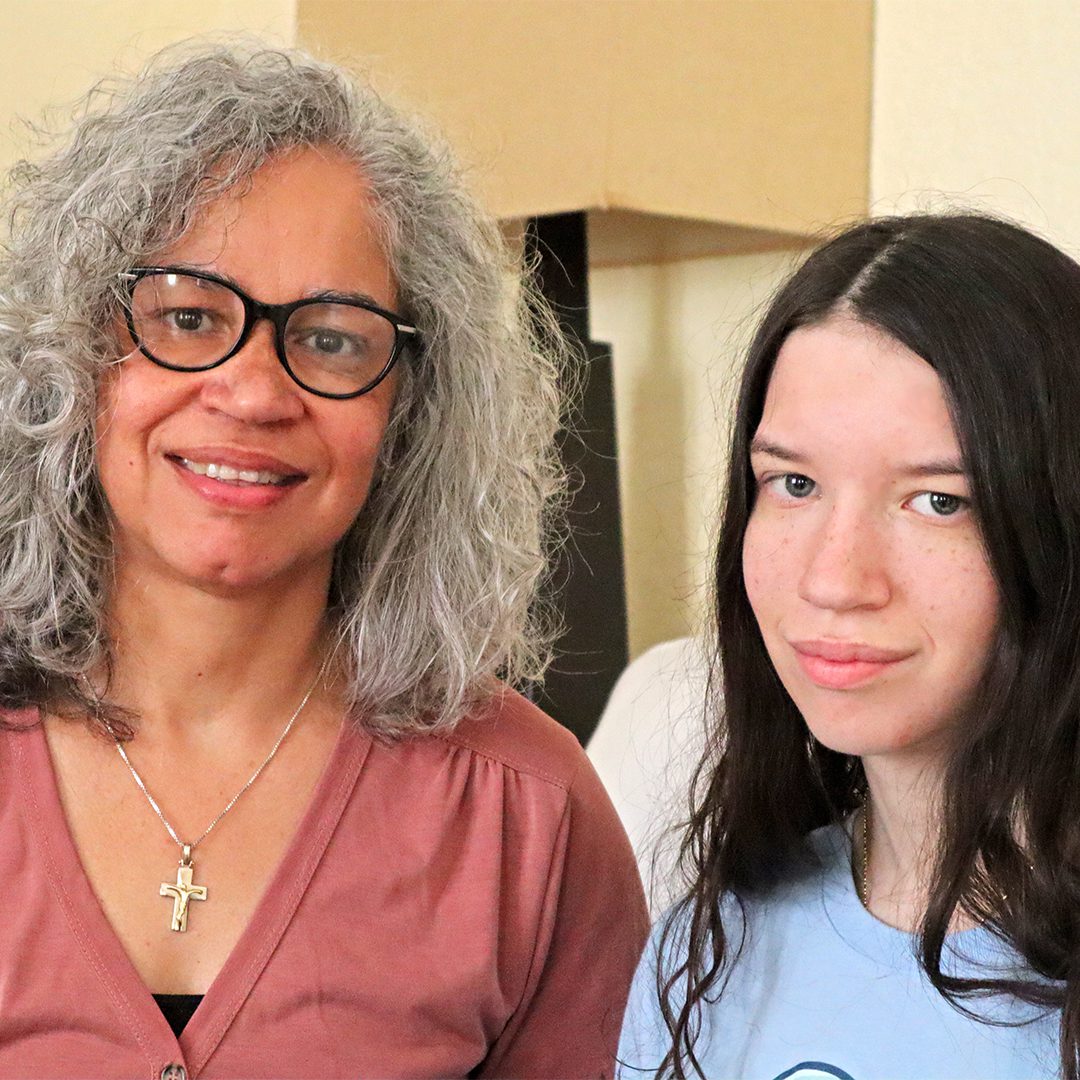 Date Posted: 05.05.2022
Genevieve & Gisela
Genevieve: “When I was 10, I got onto this game, where you could be anything you want at any time. At the time, I loved My Little Pony, and they had a My Little Pony server. So I went on that server, and immediately, guys were all around—older guys. I met this one guy, and he was 16, and he was flirting with me hardcore—asking for my name and number—like pedophiles would do. Because I was a kid and didn’t know any better, I encouraged this behavior by doing the same thing back.
“Over time, it got worse with other guys. In a different game, I met another guy. And we got in touch and started talking. He was married and had kids, but he was talking to me like, ‘You should move over to my state. I will take good care of you.’ Like, we can do all these dirty things together. As time goes on, I was actually planning on going to see him and his friend. I was just so used to this behavior from guys that I thought it was the right behavior and that it was normal. It was like this until I was 15 with them and other guys, but it’s not normal. I realize that now of course.”
Gisela: “It’s like dropping your kids off at the park without any supervision, and the Internet is the park. These kids are getting in there by themselves with no adult supervision because we are trusting that people are good. Kids need age-appropriate electronics and monitoring. She didn’t have a phone for a long time after this, but eventually we did get her what looked like a smart phone, but it did not allow texting with photos or social media applications. You need to be aware of what your children are doing.
“I don’t have any direct experience with human trafficking, but it could have happened to her. I can relate to that possibility. I joined the task force to educate people and increase awareness because that’s important.”
Genevieve and her mom, Gisela, are volunteers on the Diocese of Orlando Human Trafficking Task Force, which is housed under Catholic Charities of Central Florida.